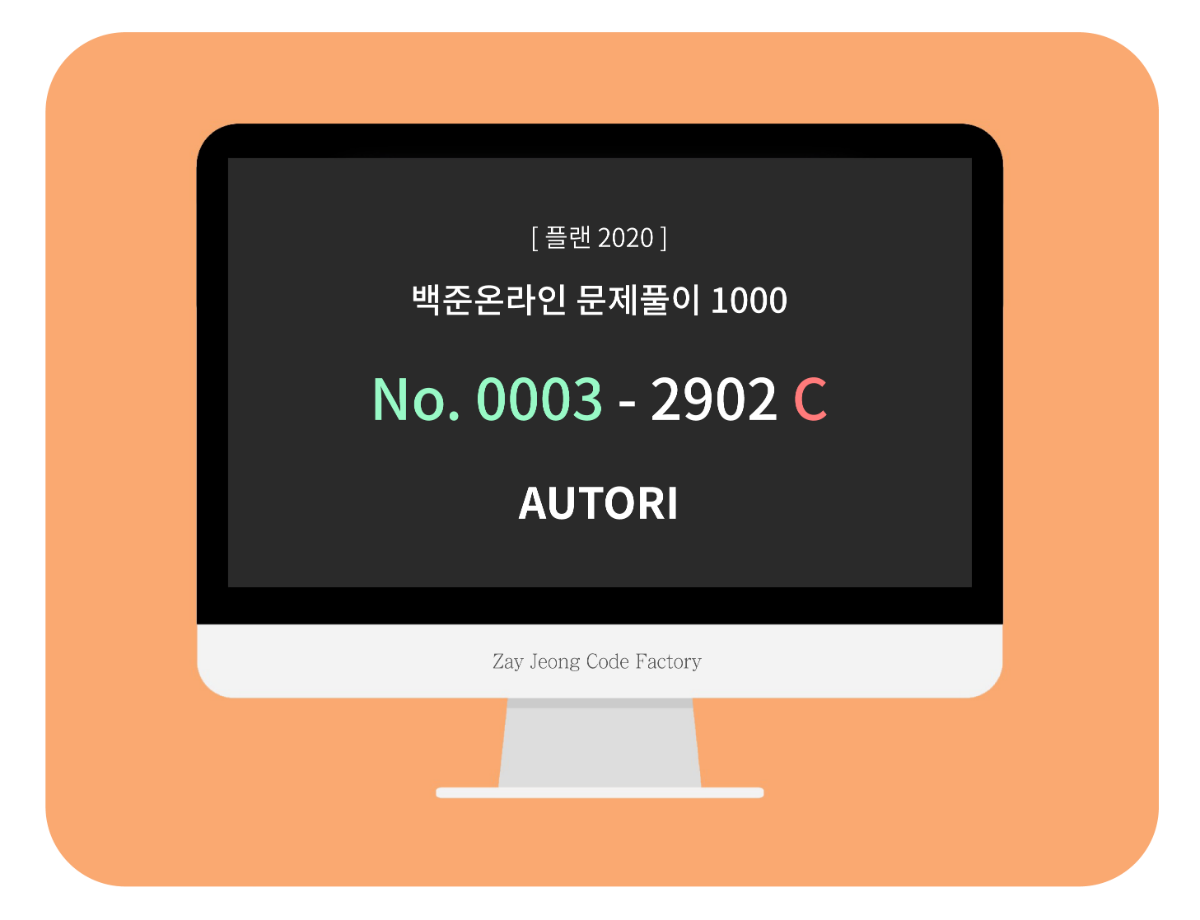 Great scientific discoveries are often named by the last names of scientists that made them. For example, the most popular asymmetric cryptography system, RSA was discovered by Rivest, Shamir and Adleman. Another notable example is the KnuthMorris-Pratt algorithm, named by Knuth, Morris and Pratt.

We find mixing two conventions in one paper to be aesthetically unpleasing and would like you to write a program that will transform long variations into short.