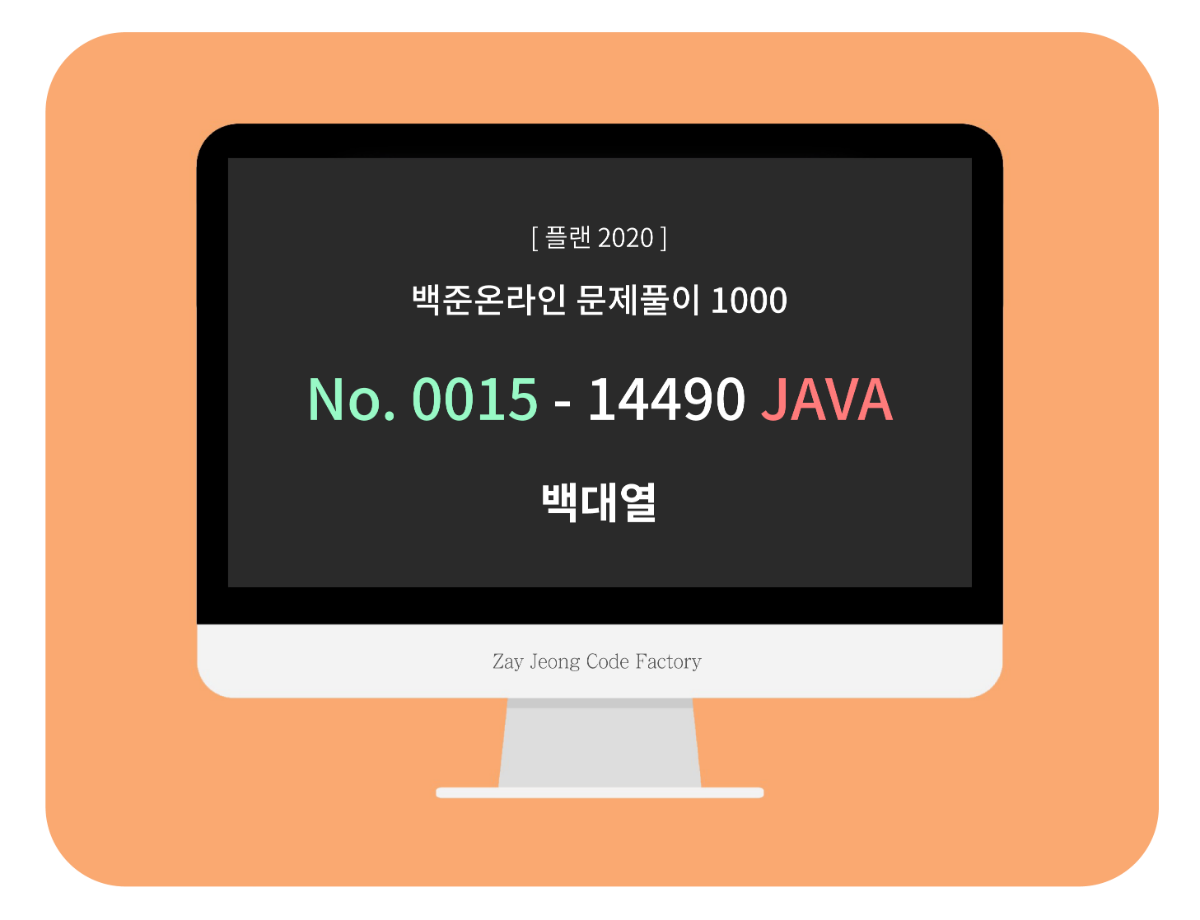 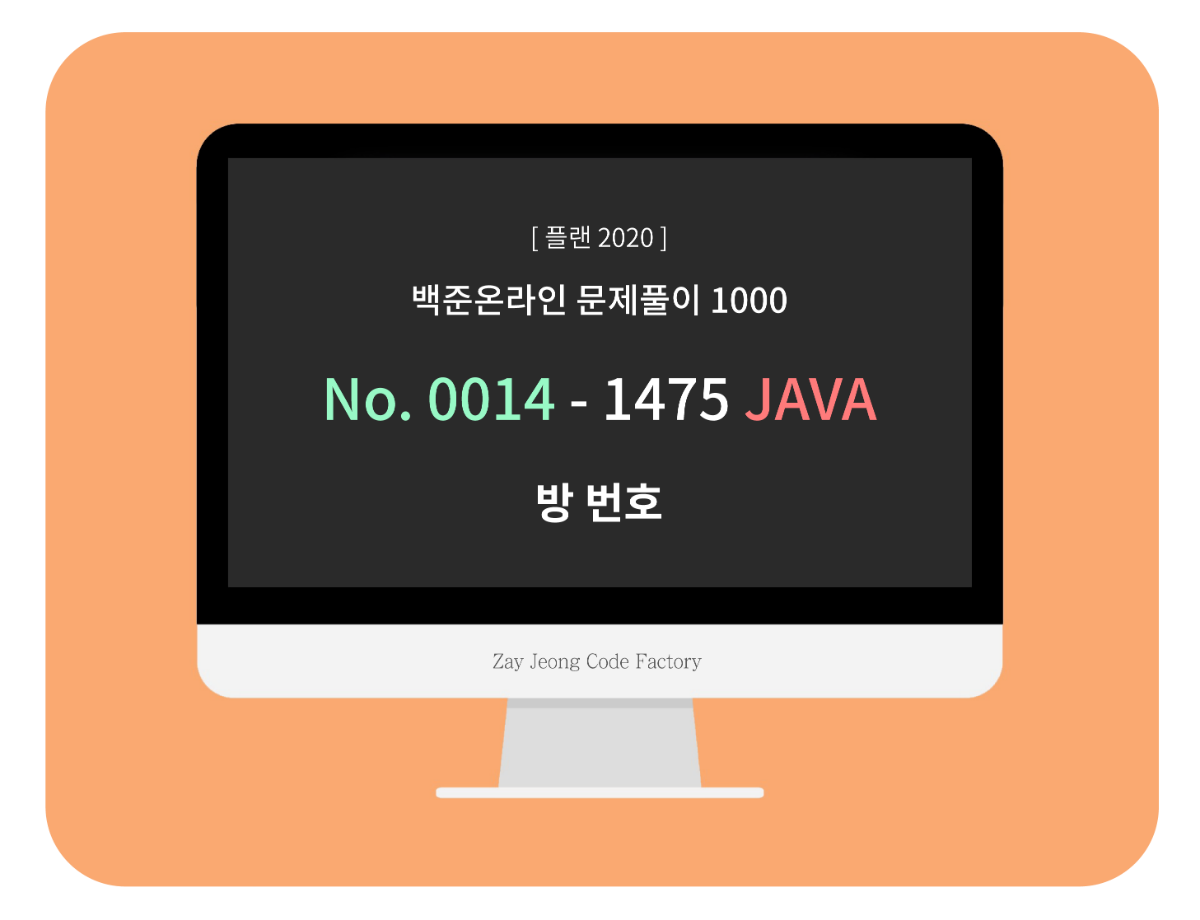 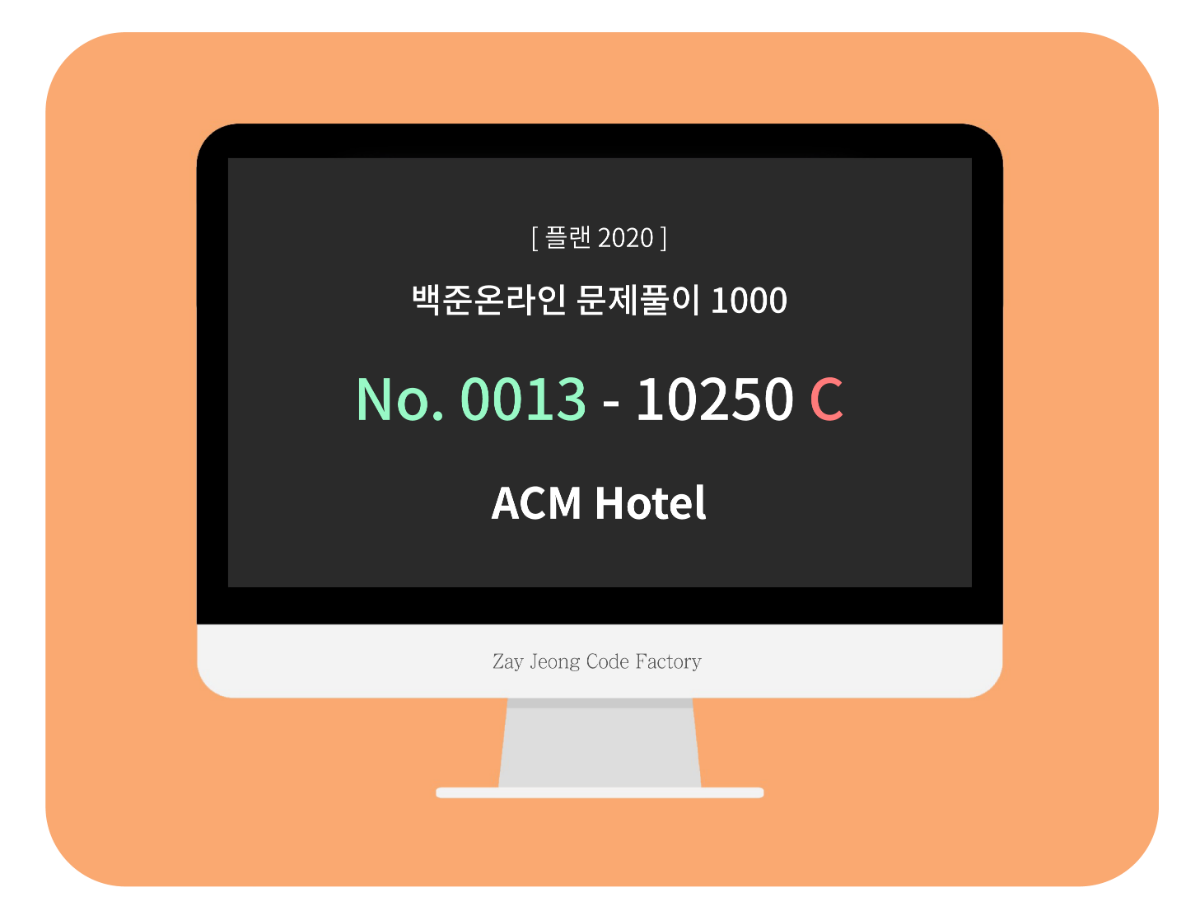 Jiwoo, the manager of the ACM Hotel, is about to assign the vacant rooms to the guests upon their arrival. According to customers’ survey, the customers prefer the rooms which are close to the main entrance on-walk. Jiwoo likes to assign the rooms on this policy. Write a program to help Jiwoo on assigning the rooms for the guests.

For simplicity, let’s assume that the ACM hotel is a rectangular shape, an H story building with W rooms on each floor (1 ≤ H, W ≤ 99) and that the only one elevator is on the leftmost side (see Figure 1). Let’s call this kind of hotel as H × W shaped. The main entrance is located on the first floor near the elevator. You may ignore the distance between the gate and the elevator. Also assume that the distances between neighboring rooms are all the same, the unit distance, and that all the rooms only in the front side of the hotel.

The rooms are numbered in YXX or YYXX style where Y or YY denotes the number of the floor and XX, the index of the room counted from the left. Therefore the room shaded in Figure 1 should be 305. 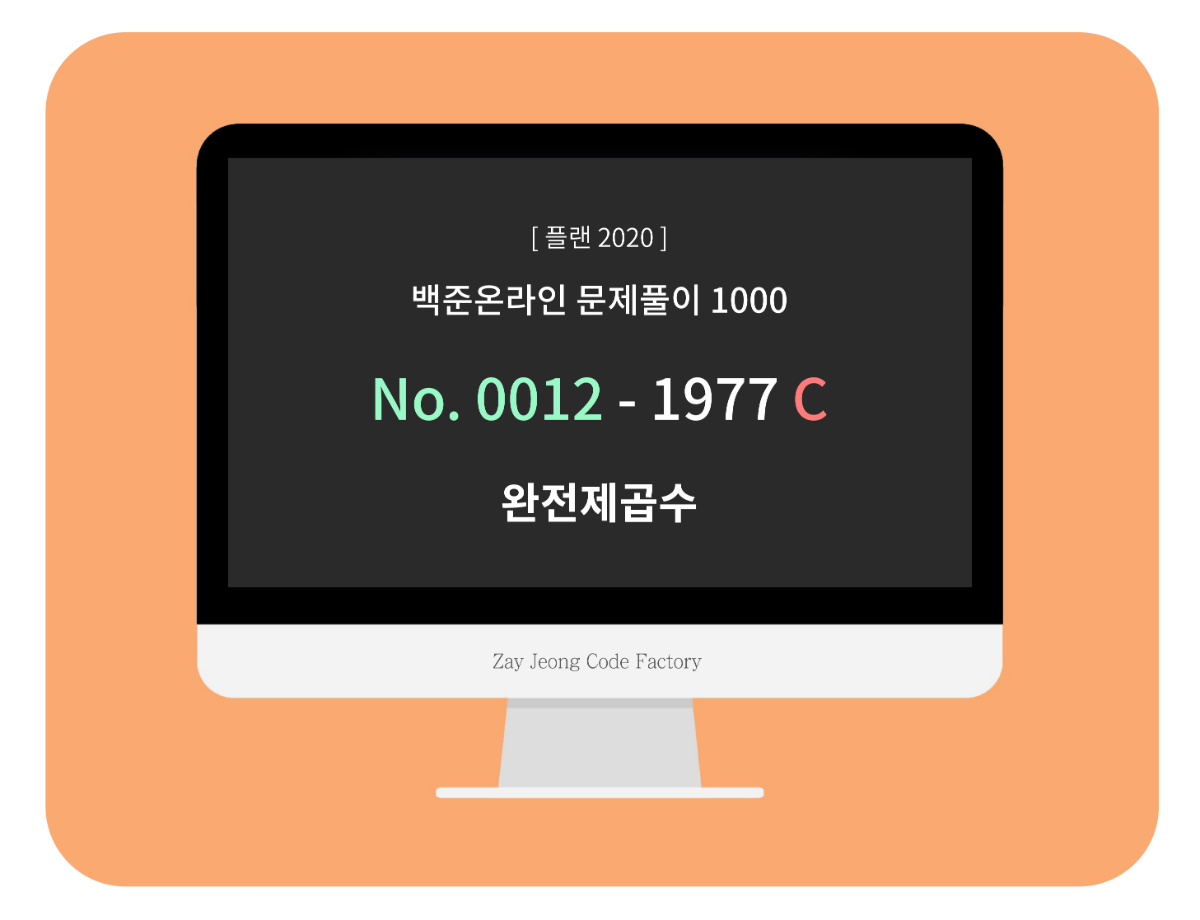 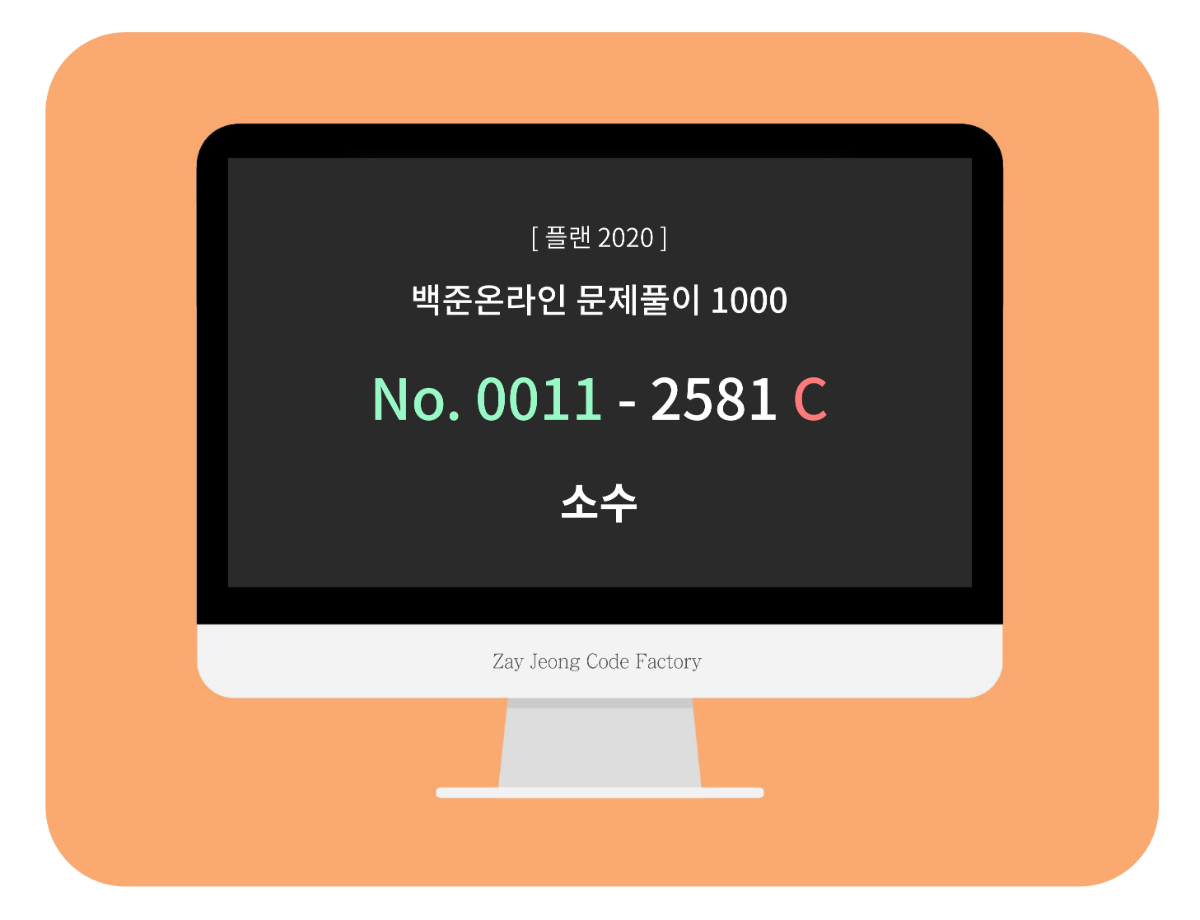 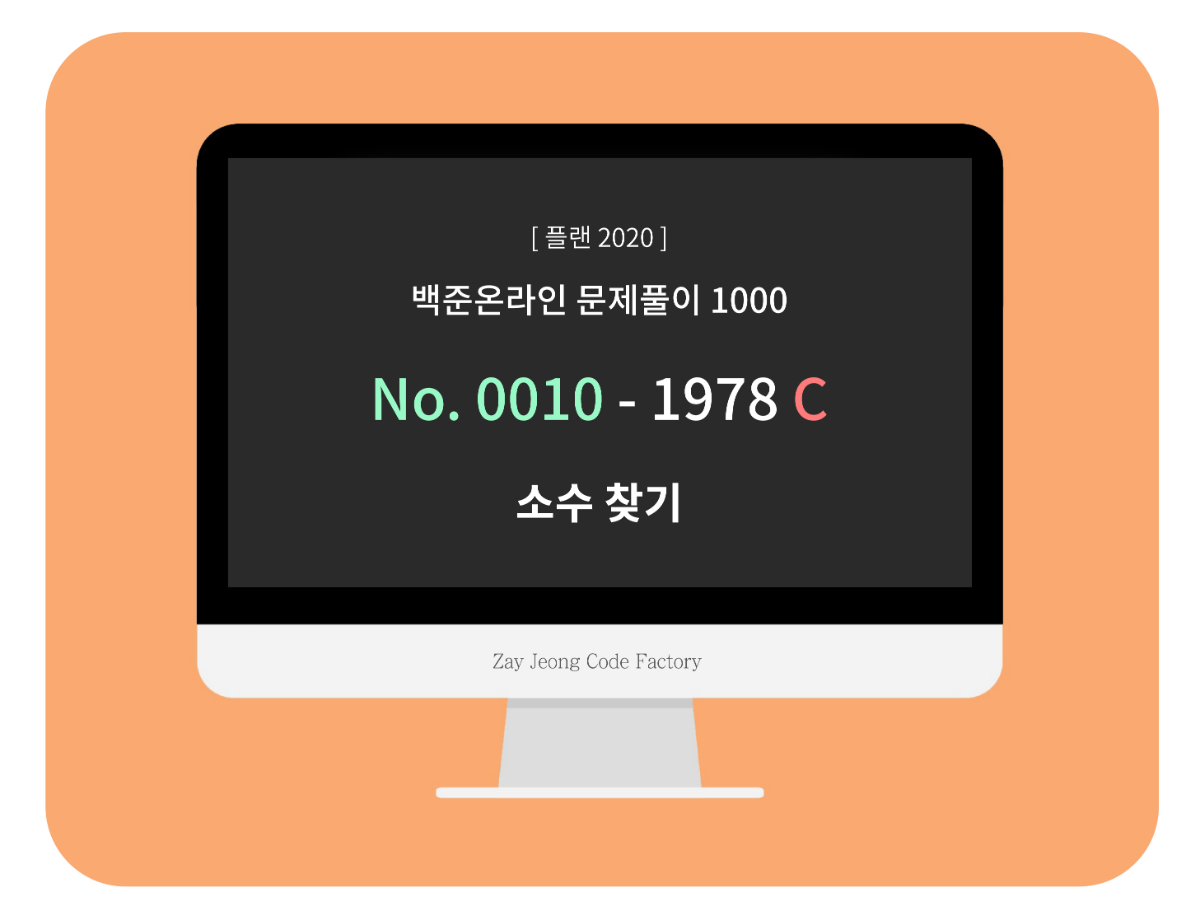 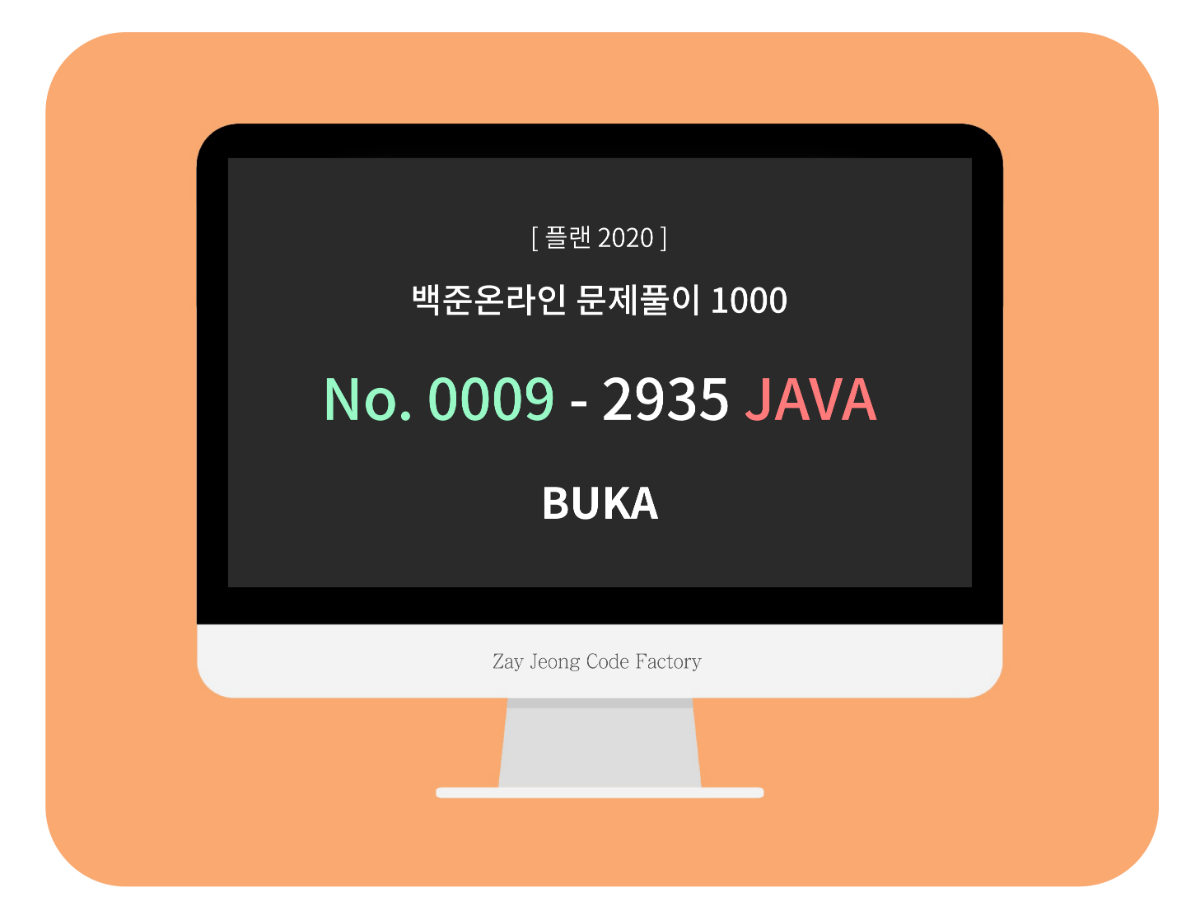 Quite often there is substantial noise in the classroom during class. Instead of paying attention to what the teacher is saying, the students rather discuss the economic crisis or Croatia’s joining the European Union.

The biggest noise often occurs when the students are idle, so teachers will give them tasks with a lot of work to calm them down. In one type of such task, the student must calculate the result of an arithmetic operation on two large numbers.

The arithmetic operations we will consider are adding and multiplication. The operands will be powers of 10 with no more than 100 digits. 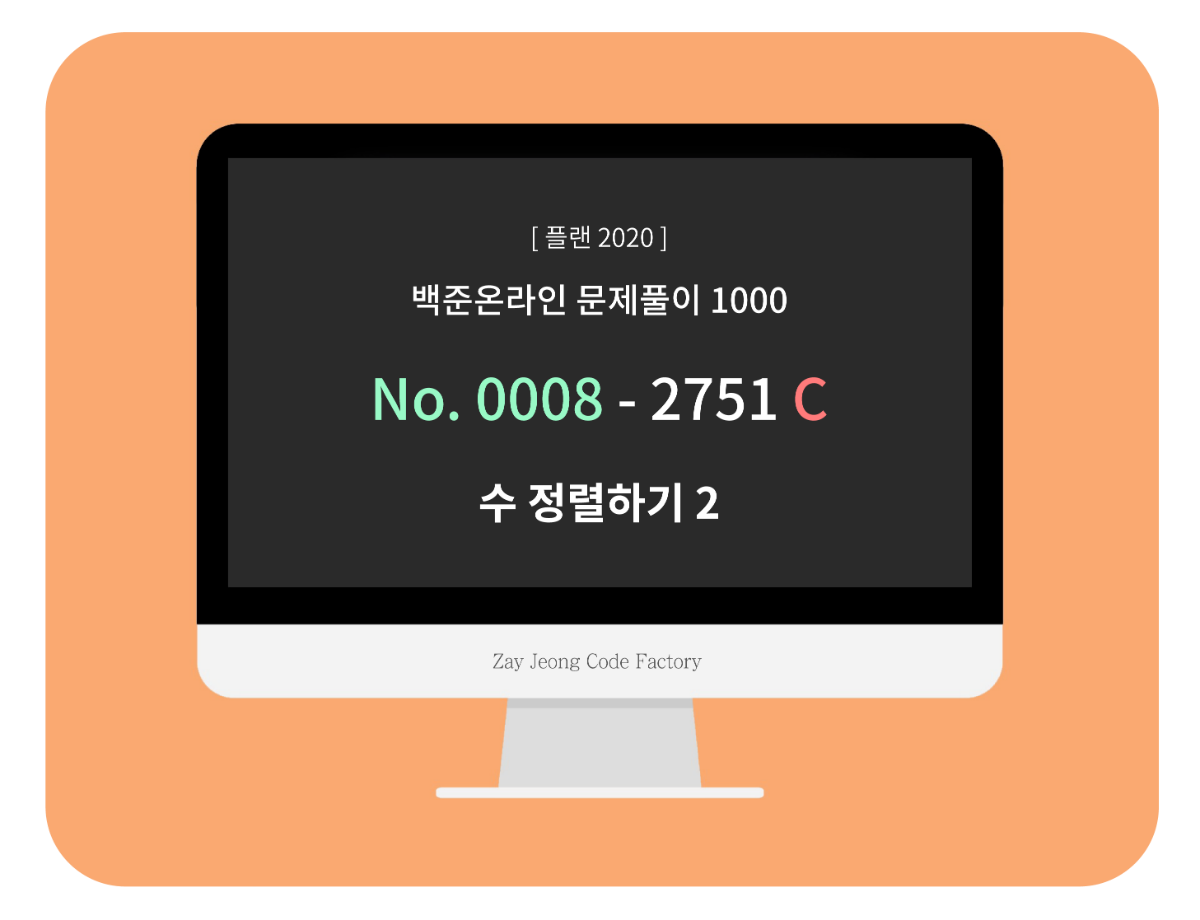 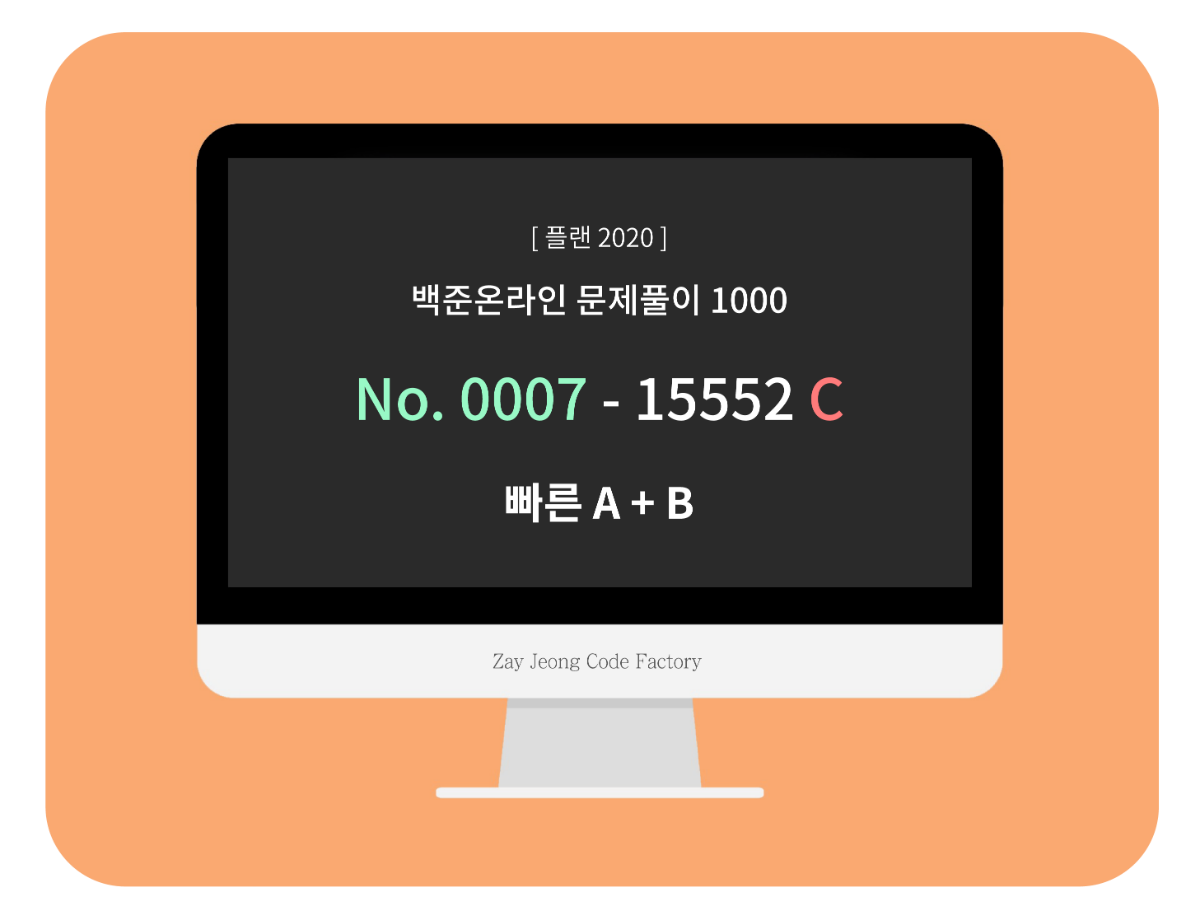 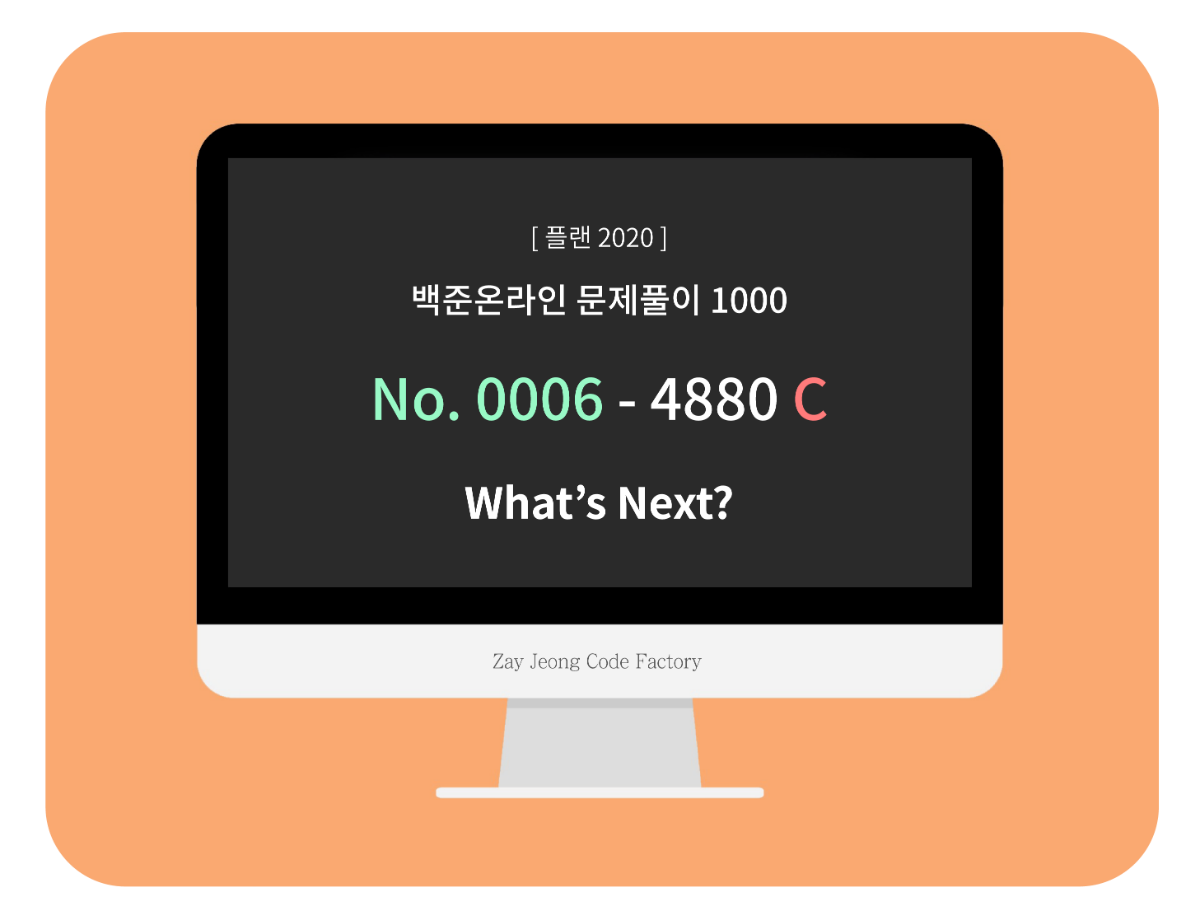